Mide Martins Replies Critics: I Celebrate My Mum Yearly But I Don’t Make Noise About It.

A Yoruba Nollywood actress, Mide Martins, has responded to the recent criticism from people who called her out for abandoning the grave of her late Mother and veteran actress, Funmi Martins for the past 20 years and her younger brother.

Mide responds to this in a recent interview with city people, noting that she does celebrate her mother but not in a lavish way because she is a hustler and she has other responsibilities to cater for.

She stressed that she knows what she’s doing and she doesn’t need to start explaining what she has done for even the same boy they claimed she abandoned.

The actress stated that everyone has the right to his/her opinion and whatever they like, they are free to say it. She added that she’s trying her best, she’s also human and it is not as if she has everything, but she’s rendering the little she’s capable of doing. 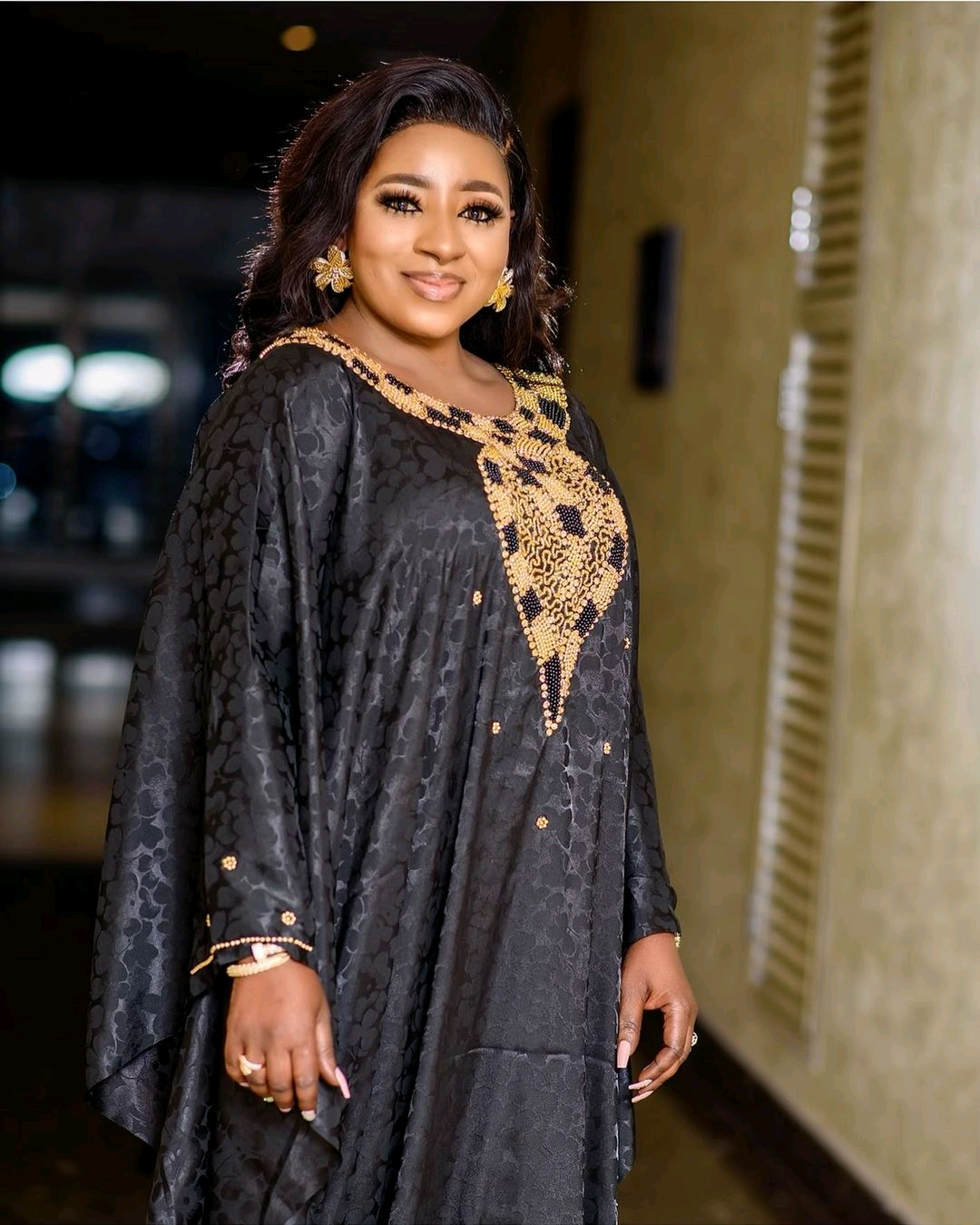 Mide stressed further that she still has a father, another younger brother and two children and she’s doing her possible best to take good care of them but nobody cares about that, they are just there to spread the bad rumours once hear it. She said:

“I still have a father and I am doing my best. Nobody cares about how he is feeding, I still have another younger brother, I have children too, so there are responsibilities for me here and there, but some people are just there to bring you down once they just hear a gist, they won’t even reason with that person in question and even think about other personal things that person is doing too. I am still doing the little I can do, will I kill myself?

Responding to those that are pressurising her to do a party for her mother’s 20-year remembrance, she stated she doesn’t know what they are talking about because they did not how she celebrate her mum yearly and she does not have money to call musician, King Wasiu Ayinde.

She said she has other pressing issues and responsibilities, adding that she’s a hustler who is always on the move and she does not have time to listen to rumours but people always call her attention to most of the social media drama.

“My mum’s 20th remembrance is May next year, please tell me where I am going to get money to pay Kwam 1 with the situation on the ground.
Is it not when you have plenty you can afford Wasiu? Me, that I am managing myself?

Mide reiterated that she celebrate her mum yearly but she doesn’t make noise about it. She revealed that she has the video of this year’s remembrance and she can send it to the interviewer on WhatsApp. She added:

“I know my responsibility and know what I need to do yearly to remember my mum, like prayers, giving alms, which I do, so because I don’t put it up on social media am a bad child.”

“I know people who I invite for prayers yearly for my late mum, and people I give alms for mum’s sake, so these people that are shouting, what do they do, at least I have videos to prove this. I want to see things they do for her.”

Mide noted that when it is the time for her mother’s 20th-year remembrance, she will celebrate it, but May God blesses her because she can’t go and borrow in the name of celebrating her mother’s remembrance. She added that she’s the first child, and choosing to remember her mum is her business.

Speaking further, she reiterated that she can’t afford Kwam 1 fees, but it’s her business whichever way she decides to celebrate her mum, adding that the most important thing the dead need is prayers, and she does that yearly without missing it.

Mide concluded that she can’t please everyone because she’s human but she will continue to do her best and leave the rest. She added that she won’t do anything on social media to convince anybody otherwise.

“I am doing my responsibilities as Funmi Martins daughter. I am a hustler and I am doing the necessary things I need to do for the dead and not for social media drama,” she said.

Lyta’s Babymama Discloses She’s Been Cured of STD Contacted 2-Year Ago From The Singer.