Reno Omokri who was a host of a Christian teaching TV show broadcast on San Francisco’s KTLN, Transformation with Reno Omokri, disclosed in a series of tweets posted on his official verified Twitter handle, @renoomokri, that the church’s decision is backed by several Bible verses.

In his tweets, Omokri stated that he had read the letter from Winners Chapel and it did not mention about money, adding that the word the church used in its letter is “church growth”, which backed by many Bible verses. 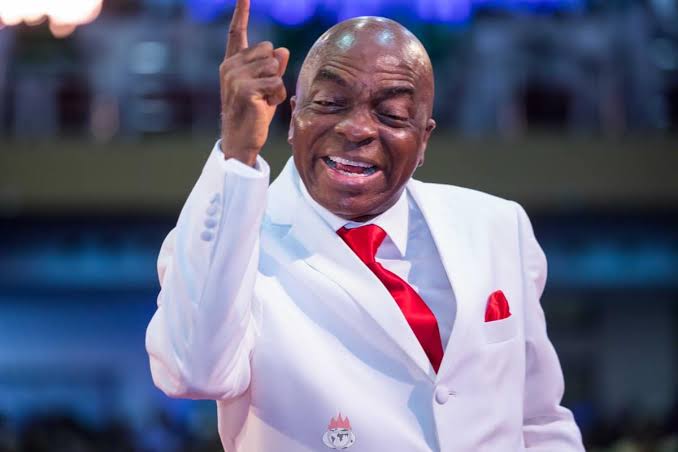 He added that in the Bible verse, Matthew 28:18-20,  Jesus Christ called us to engage in evangelism and Matthew 25:29 backed sacking of any pastor that failed at it.

The lawyer who doubled as human rights activist, noted that Jesus Christ also said in John 15:16, that “I appointed you to bear fruit.” and it is confirmed in John 15:2 that “Every branch in Me that does not bear fruit He takes away”.

Omokri noted further that as it is said in Mark 11:14, the only thing Jesus Christ cursed in His lifetime is the tree that bore no fruit and with this Winners Chapel is in order and they should not be criticized by anyone.

I read the letter from Winners Chapel. it did not mention anything about money. Rather, it used the word “church growth”. Christ called us to engage in evangelism-Matthew 28:18-20. A pastor who fails at that should be sacked-Matthew 25:29. Winners Chapel is in order#TableShaker

Christ also said “Every branch in Me that does not bear fruit He takes away”-John 15:2

The only thing Christ cursed in His lifetime is the tree that bore no fruit-Mark 11:14.

Winners Chapel is in order.#TableShaker

Blasphemy: “Blame The Perpetrators, Not Muslims And...

10 Students Arrested by Police For Abducting...