The long wait is over as the official starting date for the 2021 edition of the African biggest reality TV show, Big Brother Naija, finally announced today by the organisers of the show.

Big Brother Naija organisers at its meeting today made the announcement, noting that this year’s edition of the reality TV show will have two launches, on Saturday, July 24 and on Sunday, July 25. 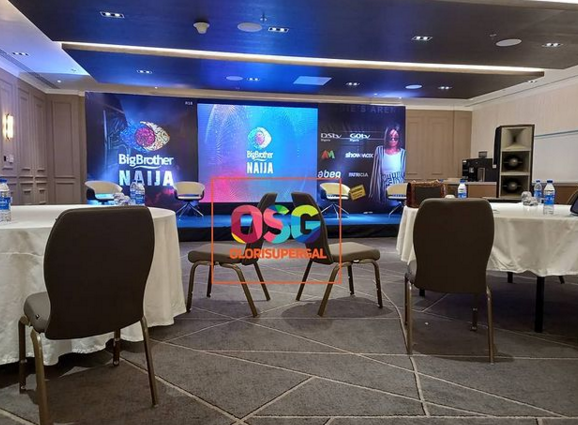 They also announced that the duration for this year BBNaija will be 72 days and the people outside the country will have voting access and they would be allowed to watch the show online.

Recall that people outside the country, before now, did not have access to watch the show and they couldn’t vote to support their favourite housemates online as the show’s voting registration requires having a Nigeria number.

As it was earlier speculated, the organisers of the show confirmed that the winning prize for season 6 is N90 million. They also noted that the opening ceremony of the show will air on DSTV channel 198.