Manchester City have reached a landmark with their win in the UEFA Champions League semi-final over Paris Saint Germain to book their place in the final, goal.com has reported.

The Spanish manager, Pep Guardiola and his players are enjoying the most prolific European campaign by an English team in history.

With their yesterday’s victory over Paris, City have become the first English team ever with the most win in a single Champions League season. 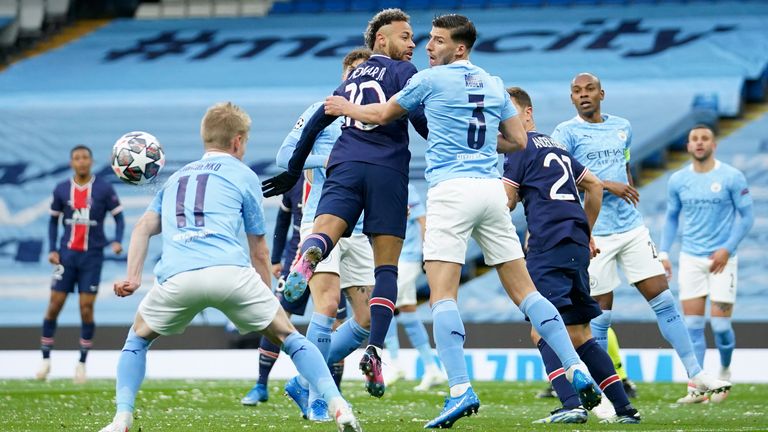 Tuesday’s 2-0 triumph handed Pep Guardiola’s men a record 11 wins in the competition this season, and their current run of seven consecutive victories has also bested any other English side.

The Spaniard manager also broke his semi-final hoodoo in the process, advancing to the final for the first time since his Barcelona’s days in the 2010-11 campaign, and his team are now in a position to win treble having already won the Carabao Cup and as well, sitting one victory away from the Premier League title. 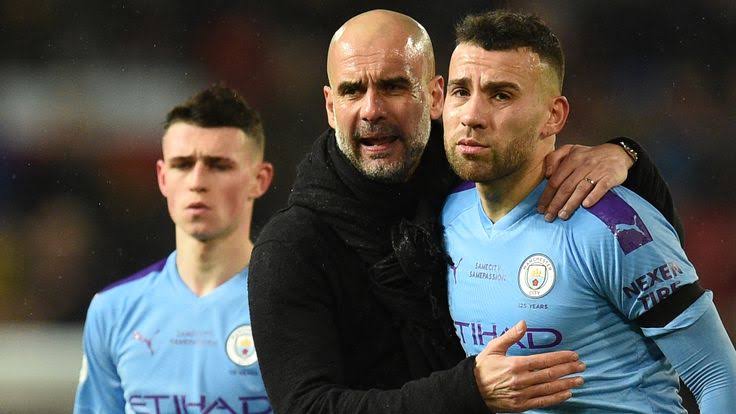 Apart from their winning record, City is the only club that have not lost any matches in the Champions League this season, with their only dropped points coming in a goalless draw with Porto in the group stage.

Manchester City are now on the verge of winning this year Champions League without losing any match, should they defeat any team that advances to the final between their Premier League rival, Chelsea or Spanish giant, Real Madrid.

Yul Edochie Predicts Who is Going to...