Baba Ijesha Will Be Released on Bail – Lagos Police Commissioner

The Lagos State Commissioner of Police, Akeem Odumosu, has revealed that a Nollywood actor, Olanrewaju Omiyinka James, popularly known as Baba Ijesha will be released on bail because the charges of Sexual Assault levelled against him is a bailable offence under the law. 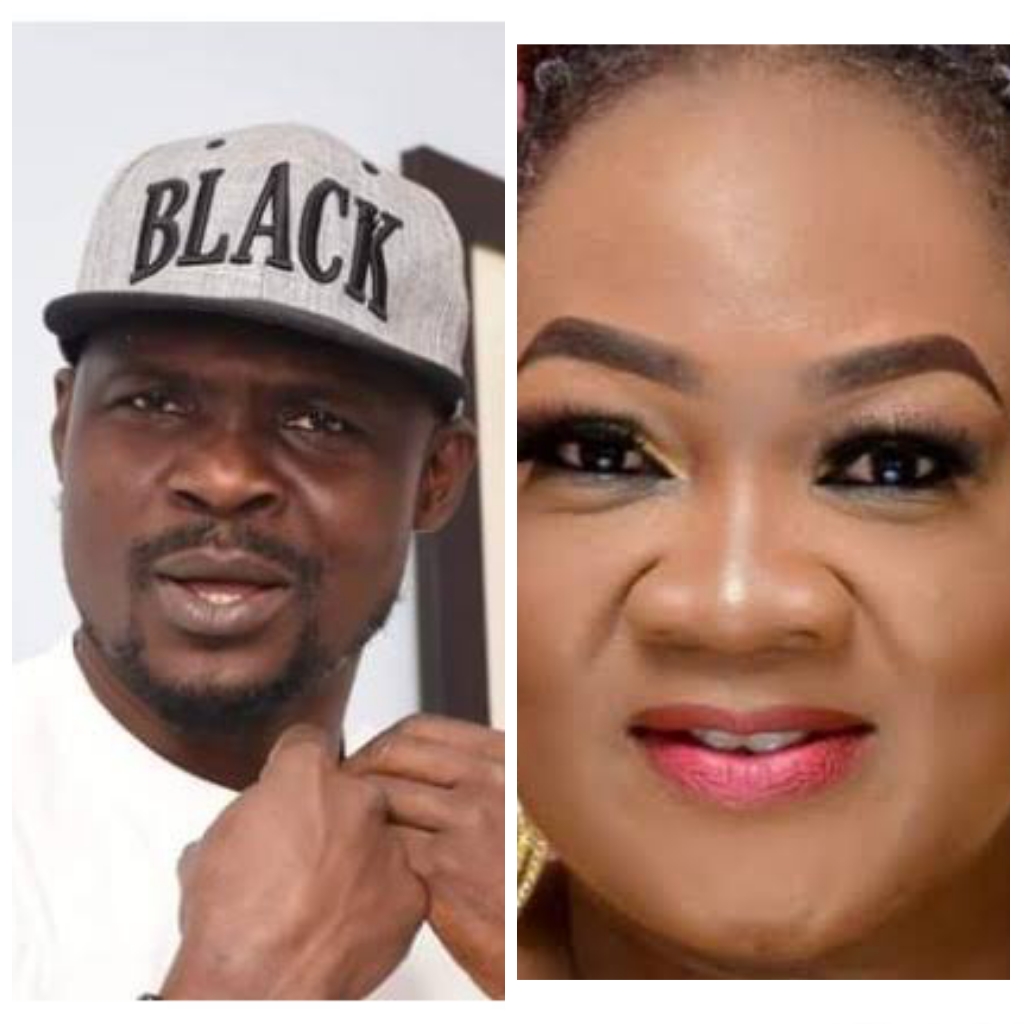 The Commissioner stated this in a Press conference on Tuesday, noting that the offender is still in their custody.

According to him, Baba Ijesha, going by the video evidence submitted to the Police, is not faced with a rape allegation which under the law is not a bailable offence, but was rather involved in a sexual assault with the girl in question.

The commissioner explained further that sexual assault means touching a victim in sensitive parts of the body in a sexually successive manner without the consent or approval of the person, noting that even though it is an offence punishable under the law, it is, nevertheless, a bailable offence.

He noted that he was in a marathon meeting with all the parties involved in the case to give them all the platform to be heard, noting that Baba Ijesha is still in their custody.

However, the commissioner explained that after the conclusion of their investigation, the case file will be shifted to the Lagos state Attorney General and Commissioner of Justice for legal advice, after which the Police will make their final position known on the case.

Watch the video from the link below:

Facebook Video: Baba Ijesha will be released on bail

“Pantami Will Be Nigerian President in Time...