A Nigerian top-notch hip-hop singer, songwriter and record producer, David Adeleke, professionally known as Davido, has drawn the ire of some Nigerians on social media after he insulted a Nollywood actor, Yomi Fabiyi, for leading a protest demanding the release on bail of his embattled colleague, James Olanrewaju Omiyinka simply known as Baba Ijesha over a molestation case levied against him. 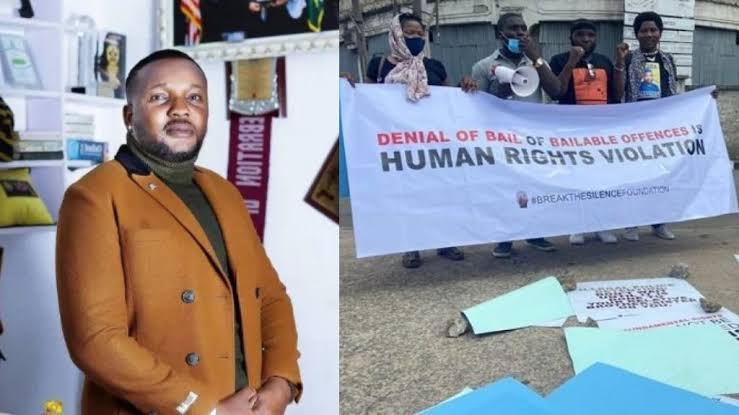 Davido stirred the hornet nest when he fired a salvo at Yomi Fabiyi via a post on his verified Twitter handle @davido, calling him a fool (mumu) for not using a face mask while addressing the crowd who graced his protest.

Nigerians, who felt pissed off by Davido’s insensitive comment, immediately descended on him, calling him all sorts of name and telling him to always know how to mind his own business. Like someone who bit more than he could chew, Davido was completely dragged into the mud, with many telling him to learn how to shut up his mouth for a moment. 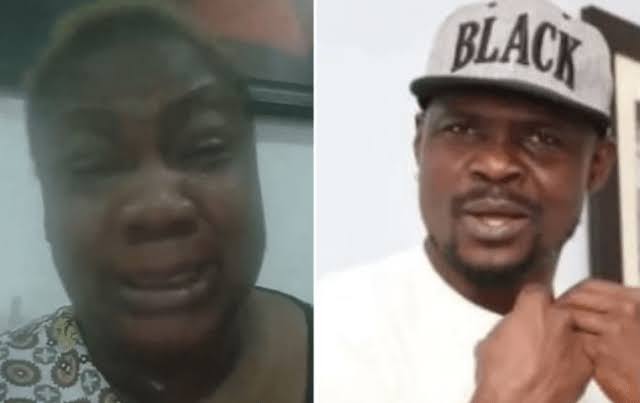 Recall that Baba Ijesha has been under the custody of Lagos state Police Command for weeks over alleged assaults of a 14-years-old foster daughter of Comedienne Princess. Moreover, he has equally not been arraigned in a court, prompting his colleagues to pour on the street demanding his bail.

Those who berated Davido for insulting Yomi Fabiyi over the protest are many of his fans who also felt very disappointed in him over his unguarded comment.

One of them with username, @iam_cashberry said:

“Brother, I so much respect you but you need to learn to ignore/keep shut on issues when you don’t have a sensible opinion to air. He had his mask on and logically cannot project his voice when it’s fully worn.

Let us stand on the issue at hand and leave the personality.

Notice he the only one without a mask .. mumu https://t.co/pkENYvUPjr

Jonathan As A Pawn In The Game...