#BBNaija 2021: Boma Reveals Why He Saves And Replaces Jaypaul With Yousef [Video].

Big Brother Naija Shine Ya Eyes Housemate and the newly crowned Head of House, HoH, Boma has explained the reasons why he saved his friend Jaypaul and replaced him with Yousef during the Monday night nomination show.

Boma made the revelation during his Dairy session on Tuesday afternoon, noting that he’s cool with everybody in the Big Brother Naija House. 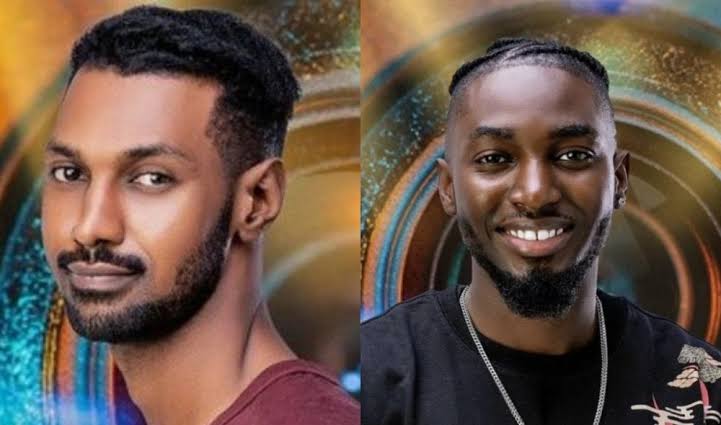 The HoH while speaking with Big Brother in the Diary room revealed that he replaced Jaypaul with Yousef because he felt the latter is strong enough to pull himself back into the game.

He noted that he has no issues with Yousef even though they are not that close but that wasn’t the reason why he nominated him for eviction.

Boma stressed that everybody in the House like Yousef because he’s a very cool, nice guy and he believed that people will probably like him outside the House and be ready to save him from being evicted.

Watch The Full Video Below:

#BBNaija: “Can We Just Skip It” – Maria Responds To Pere’s Profession of Love To Her [Video].

Pastor Slumps, Dies On the Pulpit While...