#BBNaija S6: HoH Liquorose Lashes Out At Housemates for Disrespecting Her, Nini, Saga, Others React [Video].

Big Brother Naija season 6 Housemate and Current Head of House (HoH), Liquorose has sternly warned her fellow Housemates for not giving her due respect, saying she’ll make sure she report any one of them that disrespect her again to Big Brother.

Liquorose had on Wednesday night, gathered the Housemates in the lounge for not taking her serious and making her feel little because of the way he’s been treated while passing them information from Biggie.

The HoH while warning the Housemates noted that any form of disrespect from them would not be tolerated again because they are killing her morale and not giving her the attention and respect she deserves. 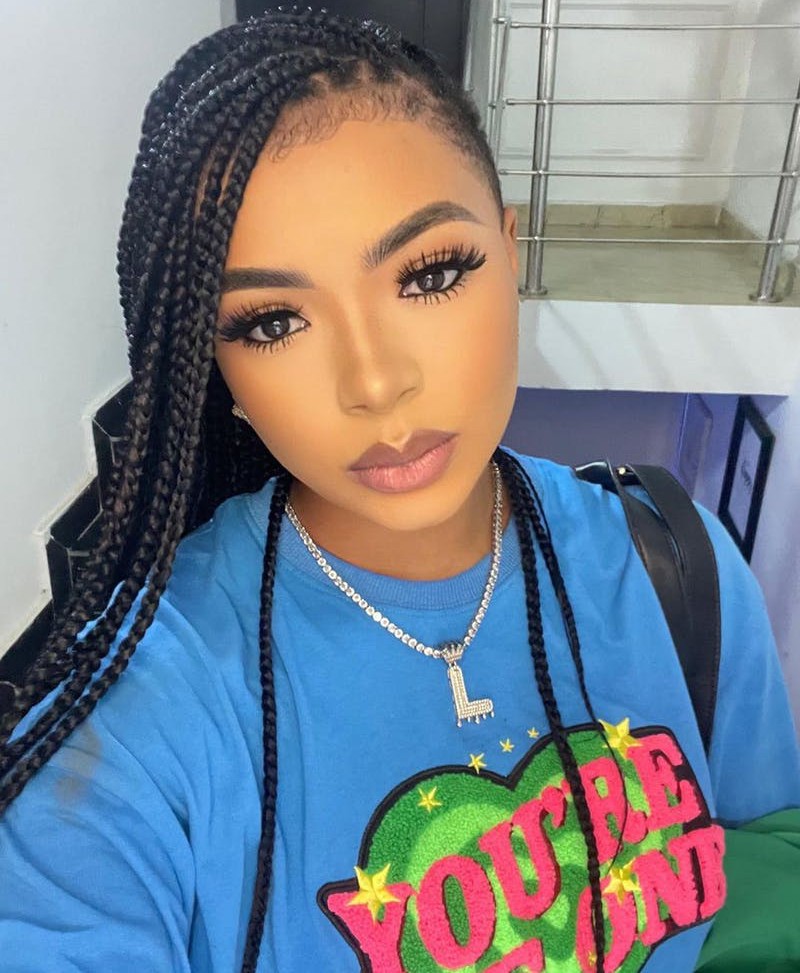 She stressed that she told all the Housemates, including his deputy, to keep quiet when she was instructing them but they refused, and she feels that was nothing but disrespect.

Liquorose added that the Housemates are making her feel little and second guess herself, and disclosed she wouldn’t do that to any one of them if they were HoH.

She, however, warn them no to ever talk again whenever she’s talking and noted that anyone that failed to adhere to her rules will be reported to Biggie. 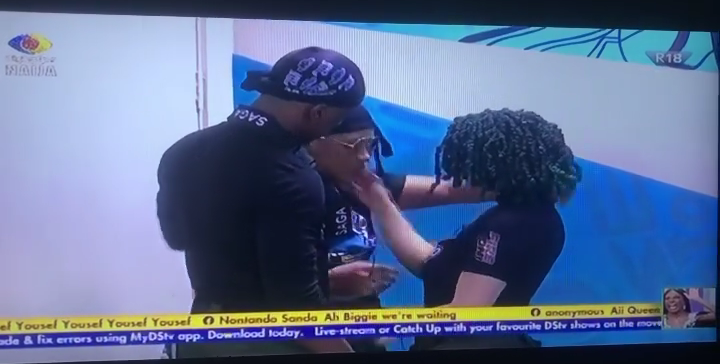 Meanwhile, Maria, Nini, Angel and deputy HoH, Saga who seem to be concerned about the issue had apologized to the HoH for any way they might have wronged her and urged her not to feel disrespected.

#BBNaija S6: See The Top 10 As Cross Becomes The Richest Housemate After Winning N2m In The Supa Komando Task.

“I Am The One Who Will Disappear...