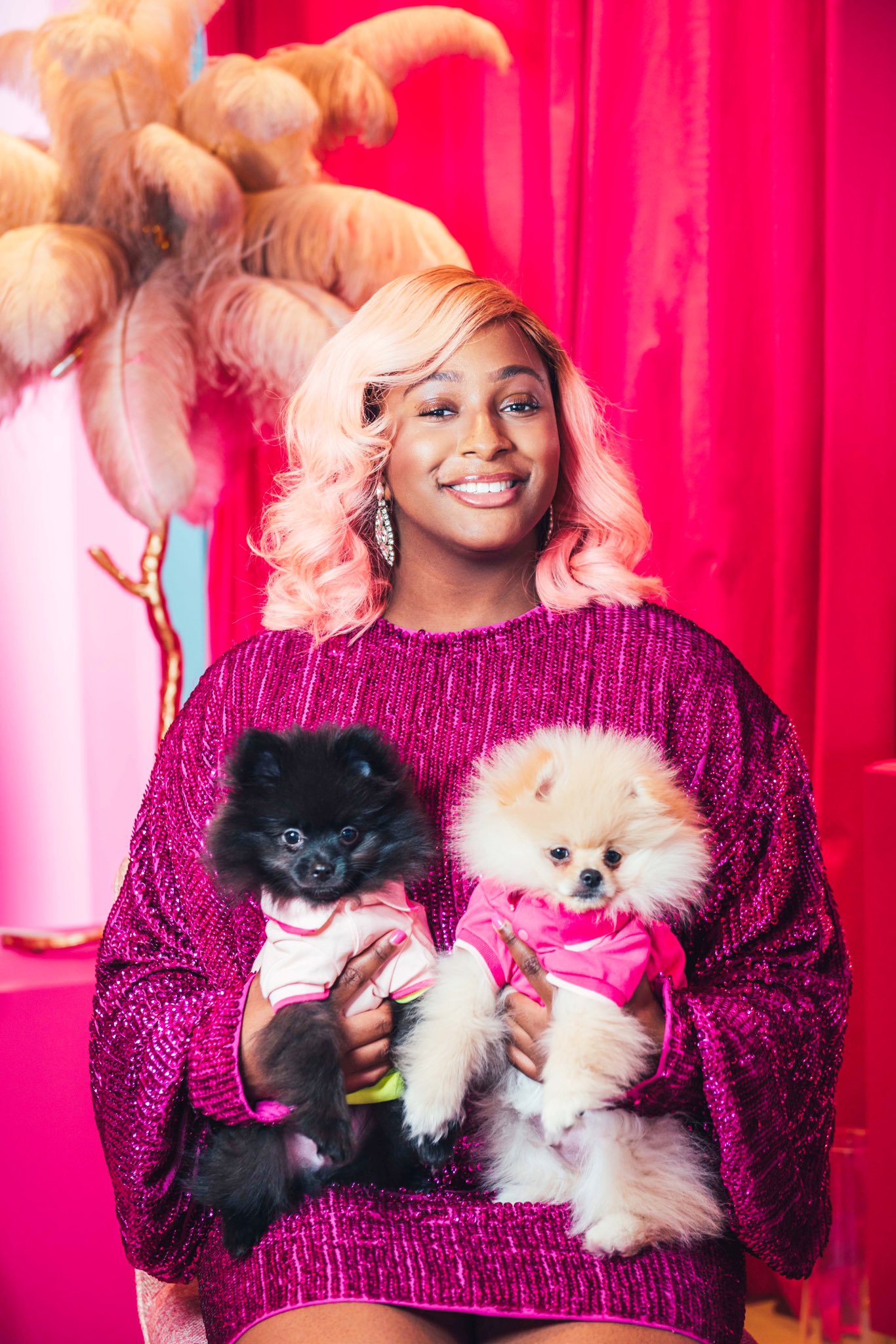 The daughter of a Nigerian billionaire and businessman, Femi Otedola, Cuppy has taken to her social media to introduce her two new dogs to her fans and she disclosed that they have been the ones making her happy.

Dudu and Funfun Otedola are two beautiful small dogs of a breed with long silky hair, a pointed muzzle, and pricked ears. 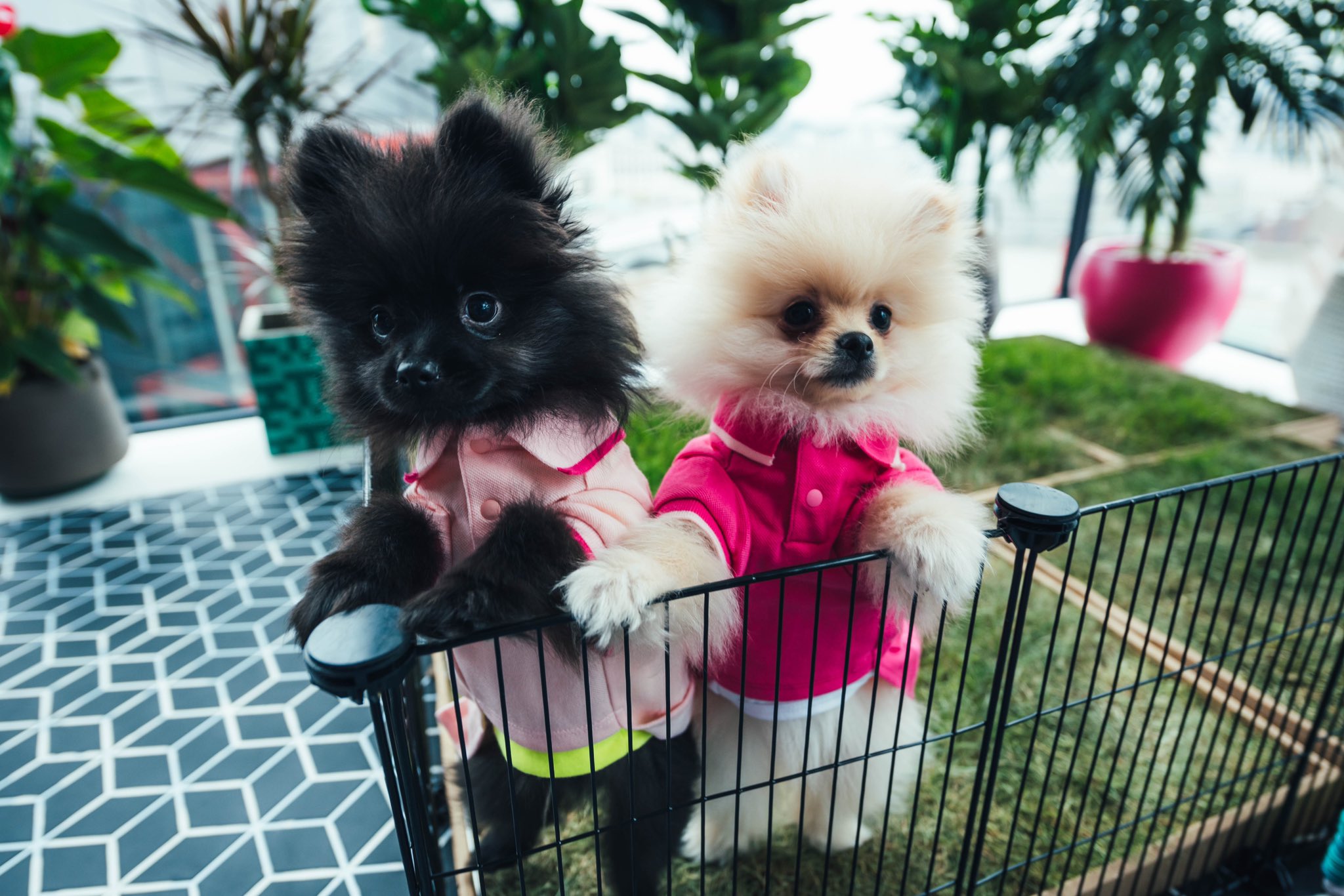 While introducing them to her fans, Cuppy dressed her two loved Pomeranian sons in her favourite colour clothes, Pink and revealed their names and age for her fans to help her celebrate them.

“Officially MEET my 3 month-old Pomeranian sons! 🐕🐾 Everyday is such a blessing with Dúdú and FünFün! #CuppyPuppy”

Following their introduction, Cuppy received many responses on the comment section of her post with many getting along with them, greeting and asking her questions about her two sons, while some chided her, telling her to be serious at least for once.

See The Interior & Exterior of...

Photos: Cristiano Ronaldo to Open His...

Yeni Kuti Clears Air On Why...

Samuel Ajibola Quits His Role as...

Baba Ijesha Had An Illicit Affair With...