A Nigerian Veteran hip-hop singer, rapper, songwriter, comedian and actor, Olanrewaju Abdulganiyu Fasasi, professionally known as Sound Sultan, has reportedly died in a hospital in the United State of America.

The 44-year-old who is regarded as one of the pacesetters of modern hip hop music in Nigeria was said to have died of throat cancer.

Reports have it that the Jangbajatis crooner has commenced chemotherapy in one of the hospitals in the country before he was moved to the United States.

The legendary music superstar started his career in the 1990s when he’ll need to host shows before he would be able to gather money for studio sessions, and by 1999, he had won several local talent hunt shows.

In 2000, Sound Sultan released his first hit single titled “Jangbajantis”, and after he had independently released many other singles and, as well, featured in hit songs of other artists, he was signed by Kennis Music. 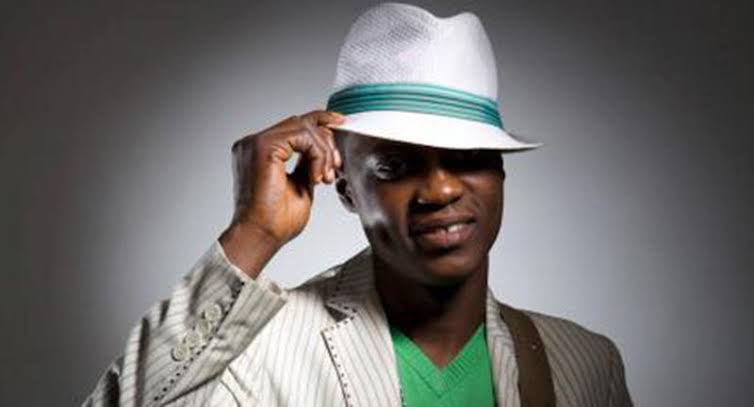 The veteran singer worked with an international artist, Wyclef Jean when he was featured by the Haitian in a single titled ” Proud to be African” alongside 2baba and Faze – A track from Wyclef’s Welcome to Haiti: Creole 101 album.

In the year 2012, Sound Sultan was announced as the UN Ambassador for Peace for his exemplary lifestyle and career, and in 2015, he released the rap single titled “Remember” after a long absence from the music scene.

Read Also: BBNaija 2021: Names And Pictures of All The Season 6 Housemates Releases.

However, after Sound Sultan was said to be battling throat cancer, which was suggested to be as a result of the intake of drugs, the veteran artist and comedian lost his battle to the illness.

May his gentle soul rest in perfect peace!

BBNaija 2021: Names And Pictures of All The Season 6 Housemates Releases [UPDATED].

Zinoleesky Shows Off His Expensive Cars As...