Recall that Saraki appeared recently in the news which claimed that the former Kwara State Governor had kick-started his political game to contest in the 2023 presidential election and this could be one of his strategy to gain the heart of the Muslim faithful in the state. 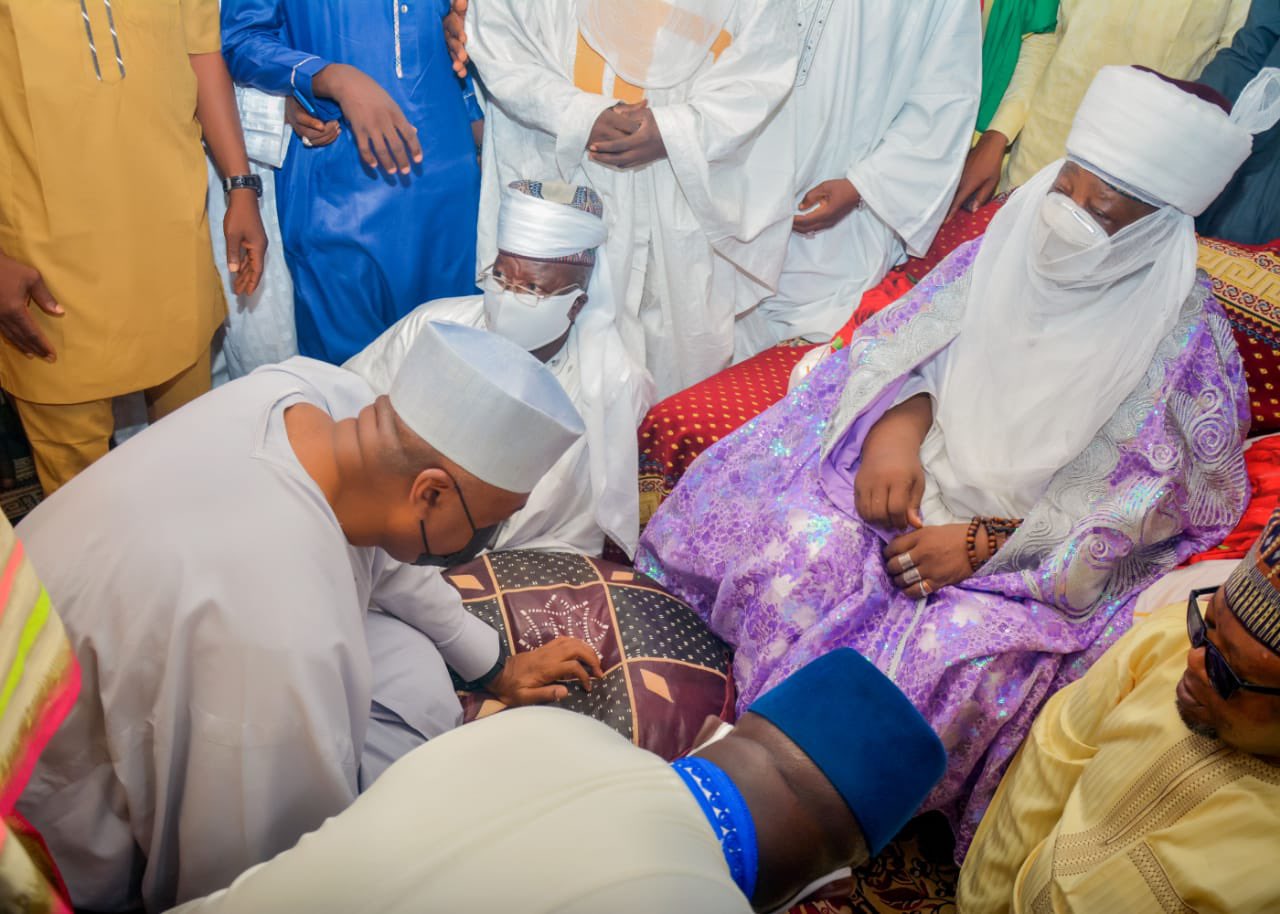 Saraki with Imam Gambari at the Gambari Mosque in Ilorin.

Saraki, in his tweet, disclosed that he attended Ramadan lecture, Tafsir of Imam Gambari at the Gambari Mosque in the state capital. He further announced that he has made a donation of N10 million for the completion of the mosque project.

Earlier today, it was an absolute pleasure to attend the Tafsir Imam Gambari at the Gambari Mosque in Ilorin.

Following the Tafsir, in-line with my commitment to see that the mosque is completed, I made a donation of N10million towards the construction project. pic.twitter.com/Y2Lb7F8Ywi

Neymar Puts End to Barcelona’s Move Speculations As He Extends His Contract at PSG Until 2025.

“You Are Not Well”, Omotola Jalade Chides Guy Who Made Her Caricature