Neymar Puts End to Barcelona’s Move Speculations As He Extends His Contract at PSG Until 2025.

A Brazilian and Paris Saint Germain star man, Neymar Da Silva Jr, has put an end to the rumours linking him back to his former club, Football Club Barcelona as he has signed his contract extension with the French Ligue 1 giant. 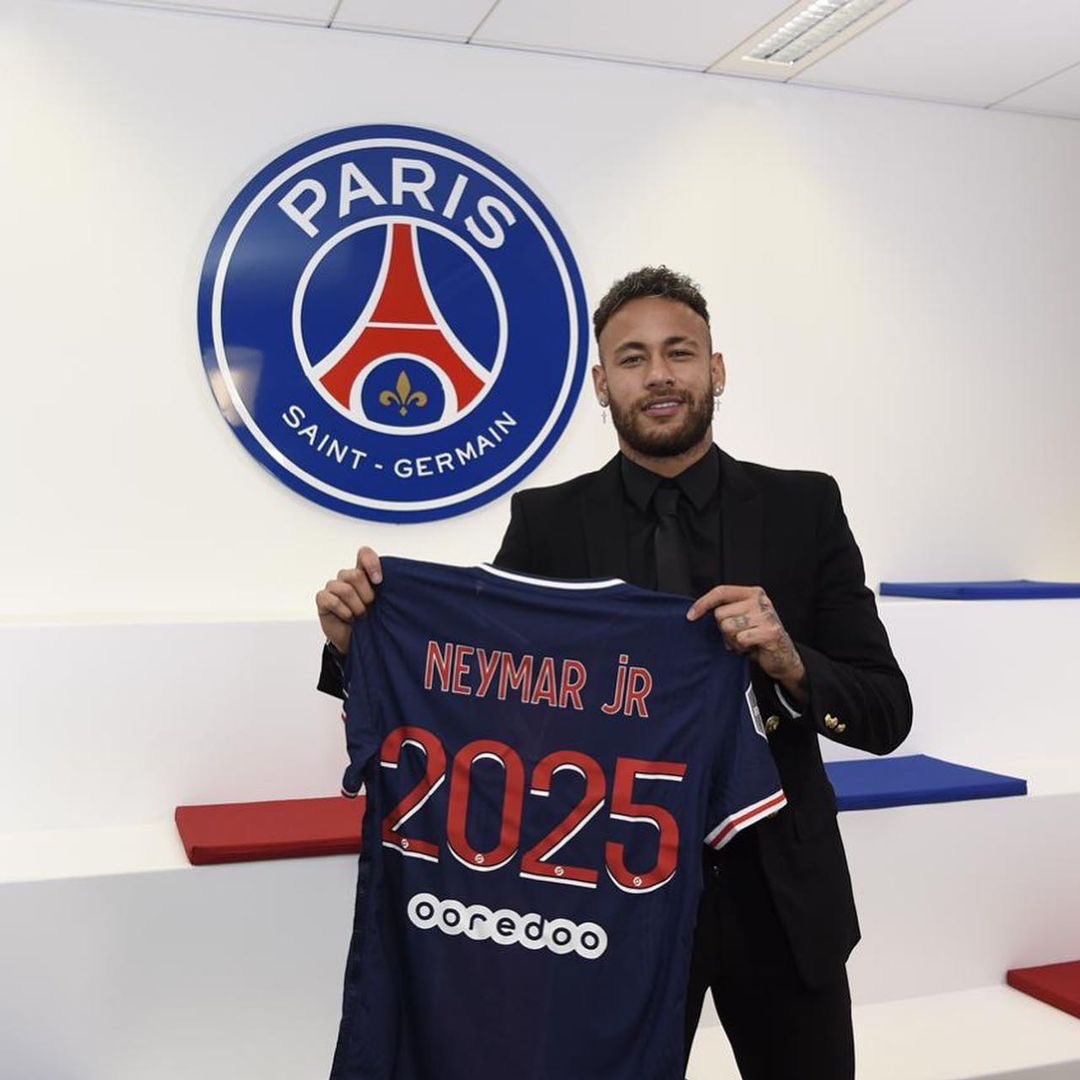 Neymar transferred from Barcelona to PSG in August 2017 on a world record fee of €220 million but reports have since the following season been linking him back to his former club, with the Spanish outlet also confirmed their interest in having the Brazilian back at Barca.

Neymar led The Parisians to the UEFA Champions League final last campaign but were evicted in the semi-finals by Manchester City this season. 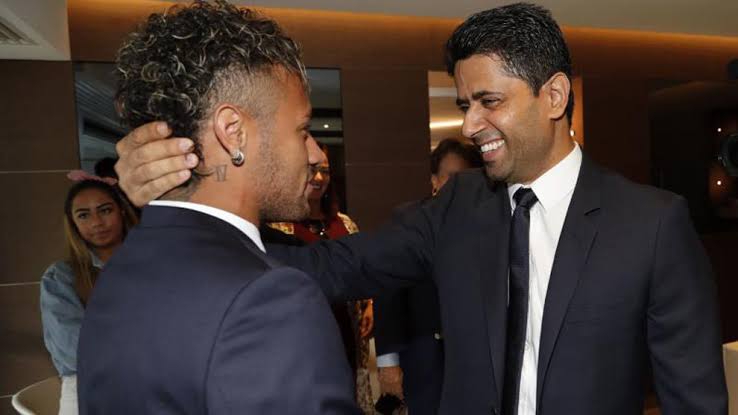 PSG President, Nasser bin Ghanim Al-Khelaifi was reported to be in talks with Neymar to extend his contract.

Following the resolution between the two-party, the Brazilian has now taken to his official verified Twitter page @neymarjr, to announced his contract extension until 2025.