The “Shine Ya Eye” Housemate who had a military background from abroad, even though, he entered the Big Brother Naija House as a wildcard, has made his intention known that he’s ready to compete for the show’s grand prize of N90m.

Pere, in his quest to win the prize, has been looking for a way to witch-hunt other Housemates’ strategies for him to become the favourite to win the show.

When he won the Head of House (HoH) game, he stopped WhiteMoney from entering the House kitchen, alleging him of monopolising the kitchen and might be his strategy to stay longer in the House because nobody will want to nominate him for eviction. 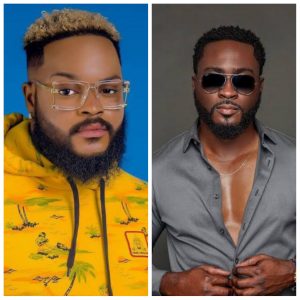 He also controlled the House in a more military-related style and make sure he boss all the Housemates, making them succumb to all his commands.

Late last week, Pere had a heated argument with WhiteMoney and he allegedly removed his belt which other Housemates portrayed as an act of a bully.

All this and more has made most of the Housemates in the House develop hatred for him and they want him out of the House as soon as possible.

Meanwhile, in a secret diary session yesterday, Housemates were asked to nominate those they would like to evict from the show if they really have the Biggie gave to Maria to pull up Housemates for eviction. 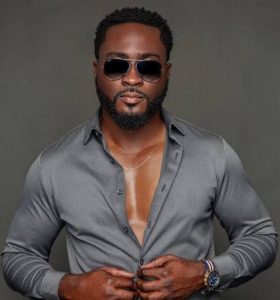 The result of the nomination was nothing to write home about as nine out of twenty Housemates nominated Pere and this has suggested that the Housemate may not survive being up for eviction this week.

Here is how they voted:

In our own view, the only chance Pere has for him not to be up for eviction is to try as much as possible to win the Head of House (HoH), game that will be holding on Monday, 23 August by 6pm.

Just Before We Crucify Bola Tinubu