It was a day to celebrate for Team Pink and the Housemates that acted as Biggie’s assistants (Umpires) as they were awarded with $3500 after they became victorious in the Saturday evening Gloverapp Team Task.

According to Big Brother, the presentation of the task was to be done in groups therefore, a box containing different colours of cards were provided with each Housemate picking one card from the box without peeping inside. 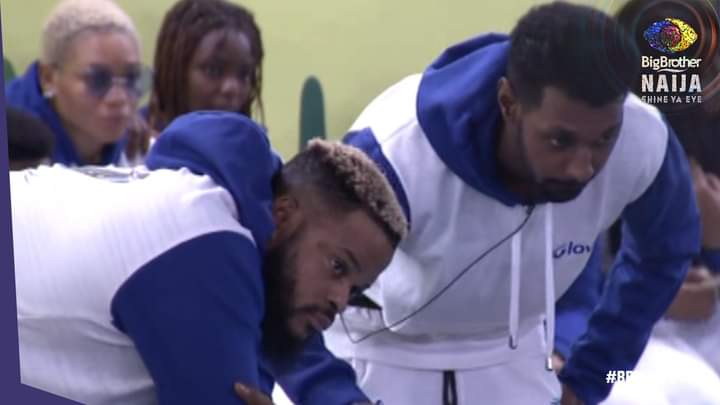 Yousef and WhiteMoney were exempted from contesting in the task as they were instructed to acted as the Biggie’s assistants (Umpires) after they picked black cards during the sharing. 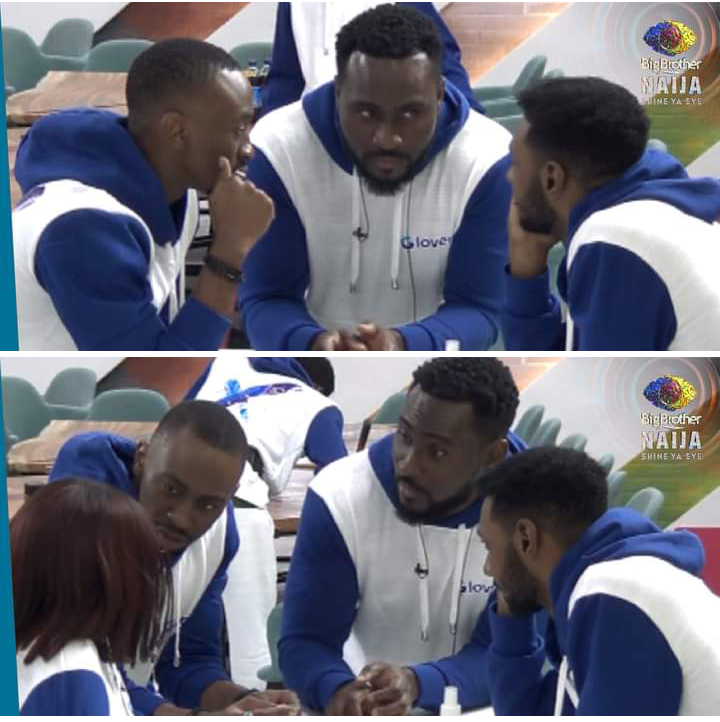 After the task, the Head of House, HoH, Peace was called by Biggie and was given a letter containing the results of the game.

Team Pink, having won the task with 67 points were rewarded with three thousand five hundred dollars ($3500) to be shared amongst themselves. Umpires (Team Black) who acted as Biggie’s assistants during the game were also to get a share in the reward.

Watch As Peace Made The Announcement from the Video Below:

Davido is one of the Kindest Humans...