Portugal captain, Cristiano Ronaldo, has disclosed he and his teammates are in high morale heading to the year 2020 edition of the European Championship, saying he’s as motivated as he was back in 2004.

Ronaldo was an integral part of the Portuguese team led by Legend Luis Figo that performed excellently in the Euro 2004. Though they were unable to win the competition as they were defeated by the Greece National team by 1-0 in the final. 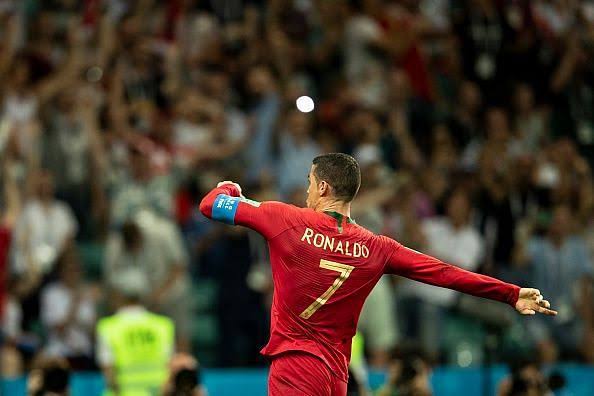 The 5-time Ballon d’Or winner is hoping to lead Portugal to a back-to-back European Championships victory, noting his side is as motivated as ever.

Ronaldo will be participating in the tournament for the fifth time and he has won it once – a victory that surprised all the football lovers across the world in the last edition as they could have been evicted in the group stages but was qualified as best-loser. 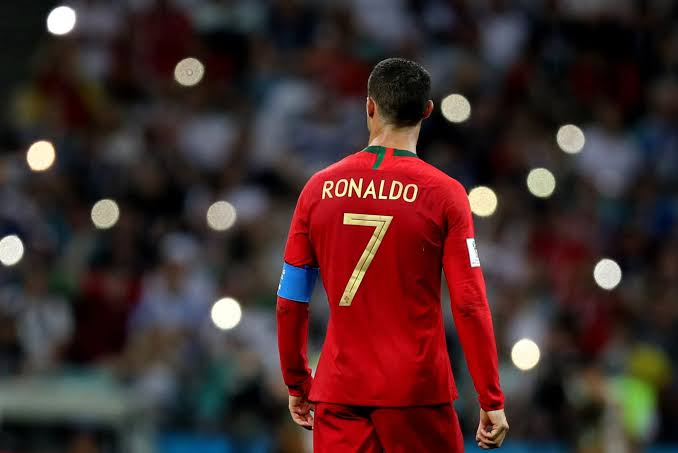 Portugal came victorious in France in 2016 and will face Les Bleus in 2021, along with Germany and Hungary.

Speaking in an interview for the Portuguese federation, Ronaldo said he’s as motivated, or more than he was back in 2004. He added:

“The Portuguese fans can expect the same as always, a team with motivation and ambition. 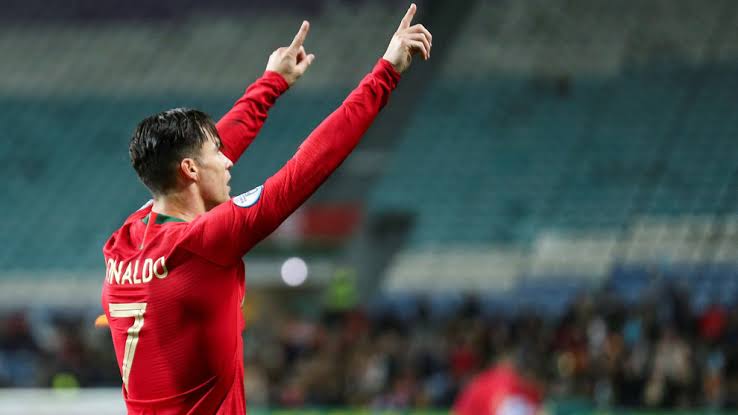 “The captain is good. I’ve been working well alongside my teammates and the coaching staff. We’re focused on working well,” he added.

Cristiano Ronaldo who is known for his ability to fight for victory in big stages also disclosed that he hope things go as well as possible, noting that the team just need to fine-tune a few things as the preparation work is done. He added:

“Now the ball just needs to start rolling. We want Portugal to start well, with a win against Hungary.”

You Are Not Worthy To Be Called The Nigerian President – HURIWA Taunted Buhari.