The Netherlands edged Ukraine in what seemed to be the best game so far in the ongoing European Championships on Sunday night.

The Oranje was tipped by many sports pundits as the favourite to win the match before the kick-off but it wasn’t as easy as it was suggested as they climbed the high hill before they were able to secure a late winner at Amsterdam.

PSV Eindhoven star, Denzel Dumfries corrected the mistake he made earlier in the game by scoring an 85th-minute header to hand the Netherlands a 3-2 victory over Ukraine at the Euro 2020. 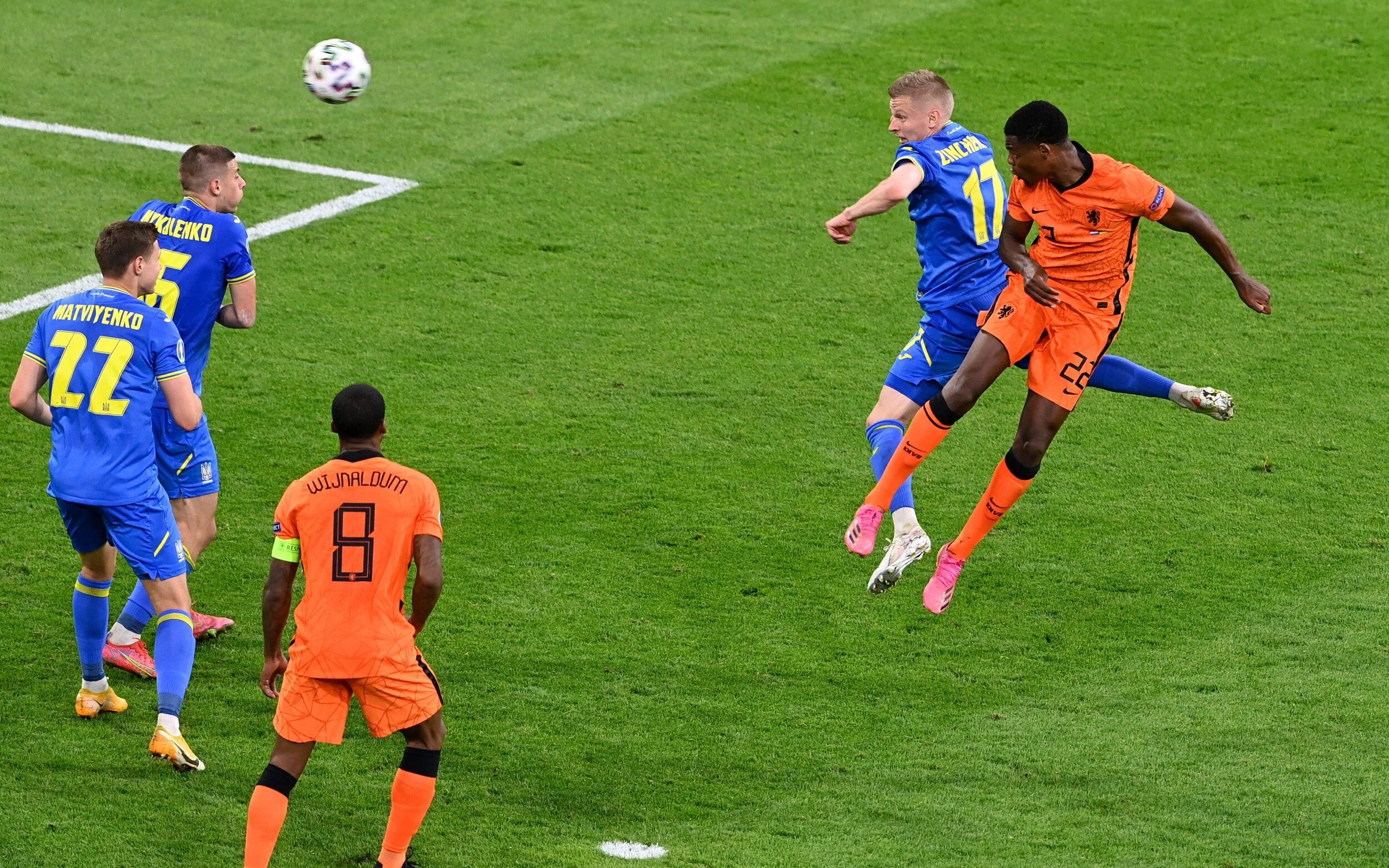 Dumfries wasted an open header in the first half, but he ensured he made no mistake when the team needed it most, struck in a cross from Nathan Ake only minutes after his team had squandered a two-goal lead.

Read Also: I’m Not Sure if He’ll Be Able to Play Football Again – Cardiologist on Eriksen.

The Netherlands were playing in their first major soccer tournament in seven years. The last time was at the 2014 World Cup in Brazil when they reached the semifinals but was evicted by Argentina in a penalty shootout. 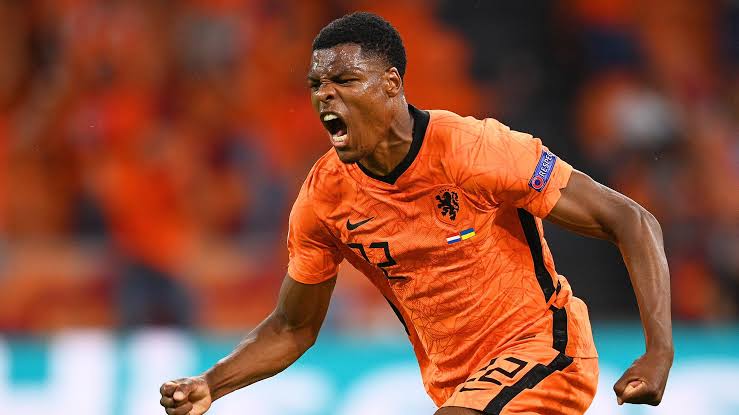 Paris Saint Germain new man, Georginio Wijnaldum put The Flying Dutchmen up in the game in the 52nd minute, while Wout Weghorst made it 2-0 in the 59th, but Ukraine captain Andriy Yarmolenko put one back for his side in the 75th minute before Roman Yaremchuk levelled the scoring four minutes later.

Ukraine is appearing in its third European Championship and has won only one match and has never progressed out of the group stage.

Tambuwal Confident PDP Will Return To Power In 2023.