A new ranking for the deadliest striker of the 21st century has emerged, and the winner is neither Lionel Messi nor Cristiano Ronaldo. As strange as this may sound, someone is more deadlier than the two top strikers, according to Transfermarkt.

In the new ranking, Messi and Ronaldo could only manage second and third positions, while someone else emerges the deadliest striker based on their number of goals as a ratio of the total number of games they have played so far. 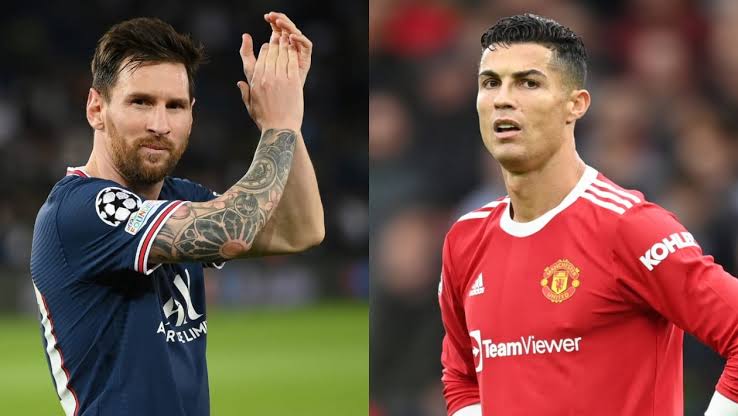 In the world of football, there is no doubting the fact that Lionel Messi and Cristiano Ronaldo are widely considered as the two greatest footballers of our time. Their respective achievements are so enormous to deserve such accolades. The duo have dominated the football world for more than a decade, sharing a combined 11 Ballon d’Or awards between themselves.

In term of goal scoring, the duo have scored over 700 goals each. Specifically,  Messi has scored a total of 755 career goals and Ronaldo has also scored a mouth watery total of 790 career goals. 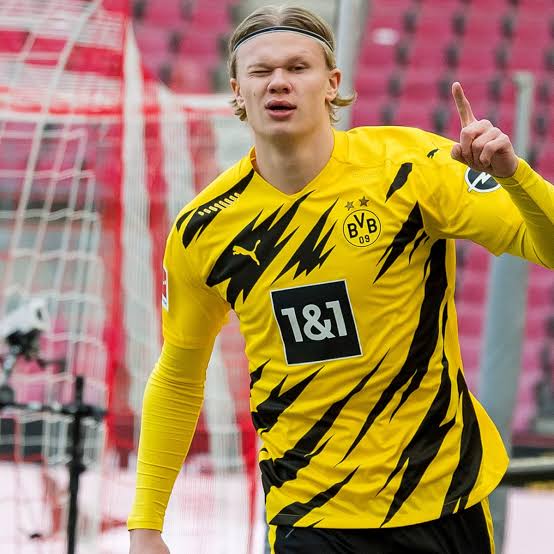 However, the two of them miss out on the top spot of the deadliest forward of the century to Borussia Dortmund youngster, Erling Haaland, as per Transfermarkt.

The Transfermarkt rating shows Erling Haaland having an average of 0.98 goals-per-game, which is relatively higher than that of Messi and Ronaldo.

With 755 career goals to his name, Messi comes in second position with an average of 0.80 goals-per-game.

In the distant third is Cristiano Ronaldo, who has an average of 0.75 goals-per-game with his 790 career goals. 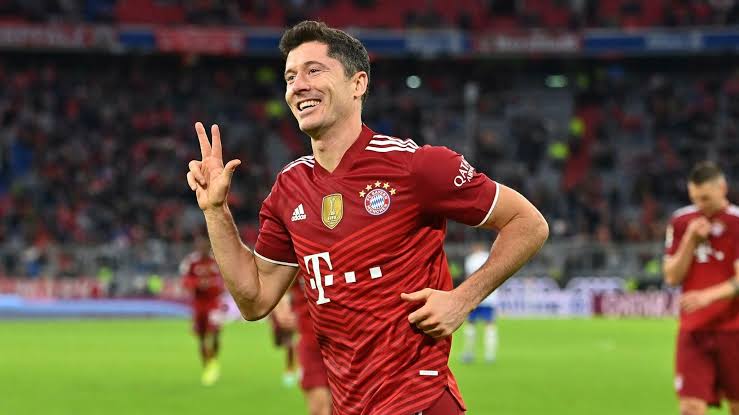 Robert Lewandowski, the Bayern Munich talisman, emerged the fourth with an average of 0.74 goals-per-game. Lewandowski has scored 486 goals to his name, and he is arguably one of the best strikers in the world over the last three years.

Read Also: France Football Announces It Will Hand Out 2 Ballons d’Or In 2021, Revealed The Ceremony Date.

England and Tottenham Hotspur striker, Harry Kane, rounds up the top-five with an average of 0.64 goals-per-game.

Below is the list of the ten deadliest strikers of the 21st century in descending order:

This is Why Obi Cubana Was Arrested by EFCC